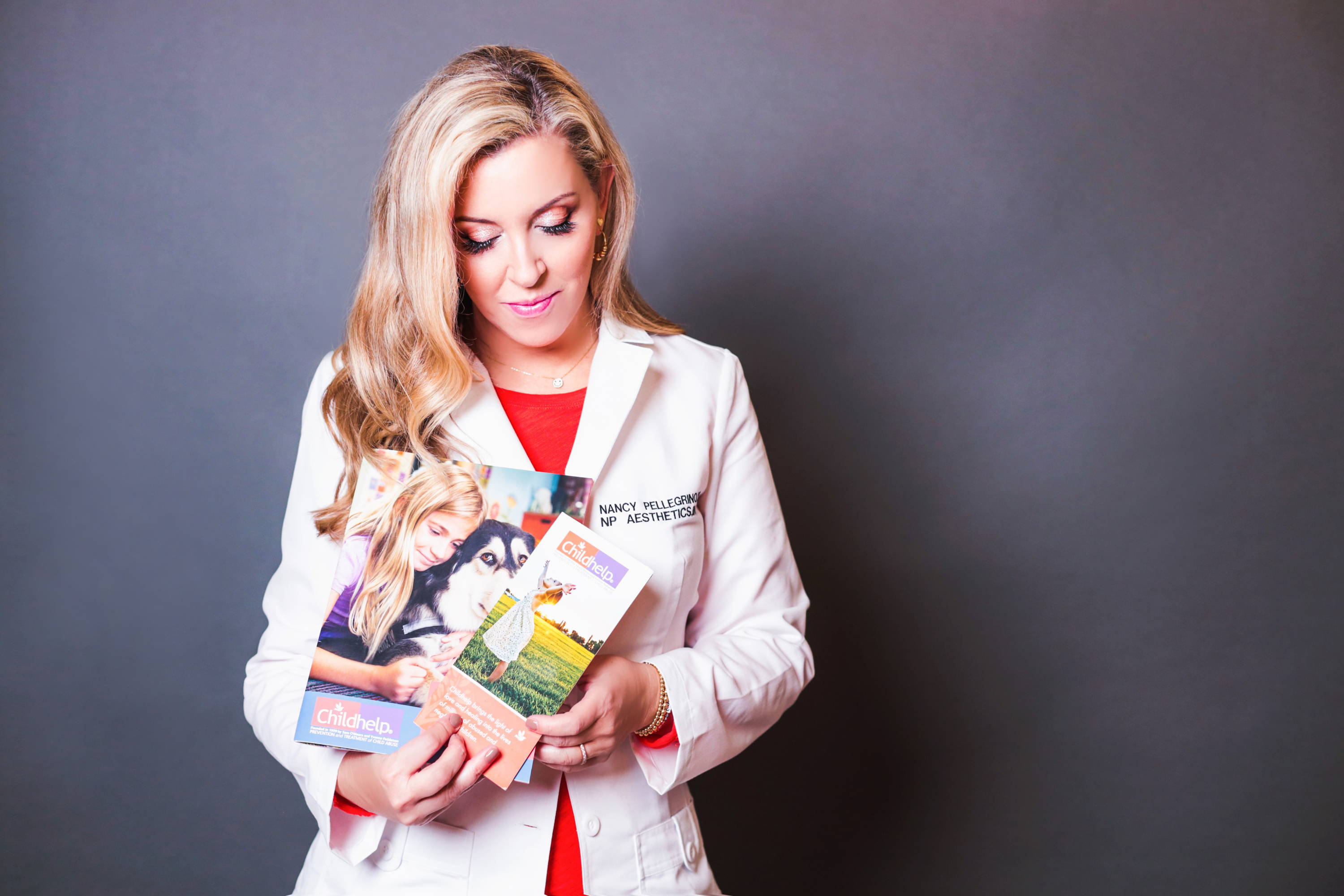 As a recently graduated RN, one afternoon over 30 some years ago, I was in the home of a patient who was bedridden and on a breathing machine. She shared her home with her husband and their young grandson. The grandson returned home from school that afternoon and for some reason he was in trouble. I remember the yelling, then seeing the grandfather removing his belt and I saw a huge belt buckle and he took the child behind closed doors. Was I hearing this right, was this little boy being whipped with a belt? I was paralyzed, what was I supposed to do? The grandmother, who could only communicate via a chalkboard told me to ‘stay out of it’ and my shock, fear and inexperience left me motionless. By the time I came to my senses the beating was over. I reported it to the powers that be and there was supposed to be an investigation. I never went back to care for the patient, I wasn’t allowed to follow up to see what happened to that poor child.

I have thought about this so many times feeling guilty for what my 22 year-old-self did versus what my 30, 40 and now 50 year-old-self would do. So many times, I wish I had rescued that little boy, scooped him up and carried him away with me never to be mistreated again. I wondered, was this the first time this had happened or the 1000th time? I have many questions about what happened that day and I pray for that little boy.

One thing was made very clear to me - I would never standby again. Imagine, the event I recounted, is mild compared to the countless numbers of child abuse horror stories that happen each and every day. The statistics are mind boggling and the cost is immeasurable. Tiny human beings abused, neglected, and murdered in our country each and every day - America’s nasty little secret.

My friends Patti and Jacqui are deeply involved in an organization called Childhelp and brought it to my attention. This national charity was founded in 1959 by two courageous women who have dedicated their lives to help children through Childhelp. They have collected donations that span over 5 decades that now fund two villages which are located in Beaumont, California and in Lignum, Virginia and launched the Childhelp National Child Abuse Hotline, 1-800-4-A-CHILD, which receives over 100,000 calls a year. Childhelp’s mission is to meet the physical, emotional, educational, and spiritual needs of abused, neglected and at-risk children. They focus their efforts on the prevention, intervention, treatment, and community outreach. 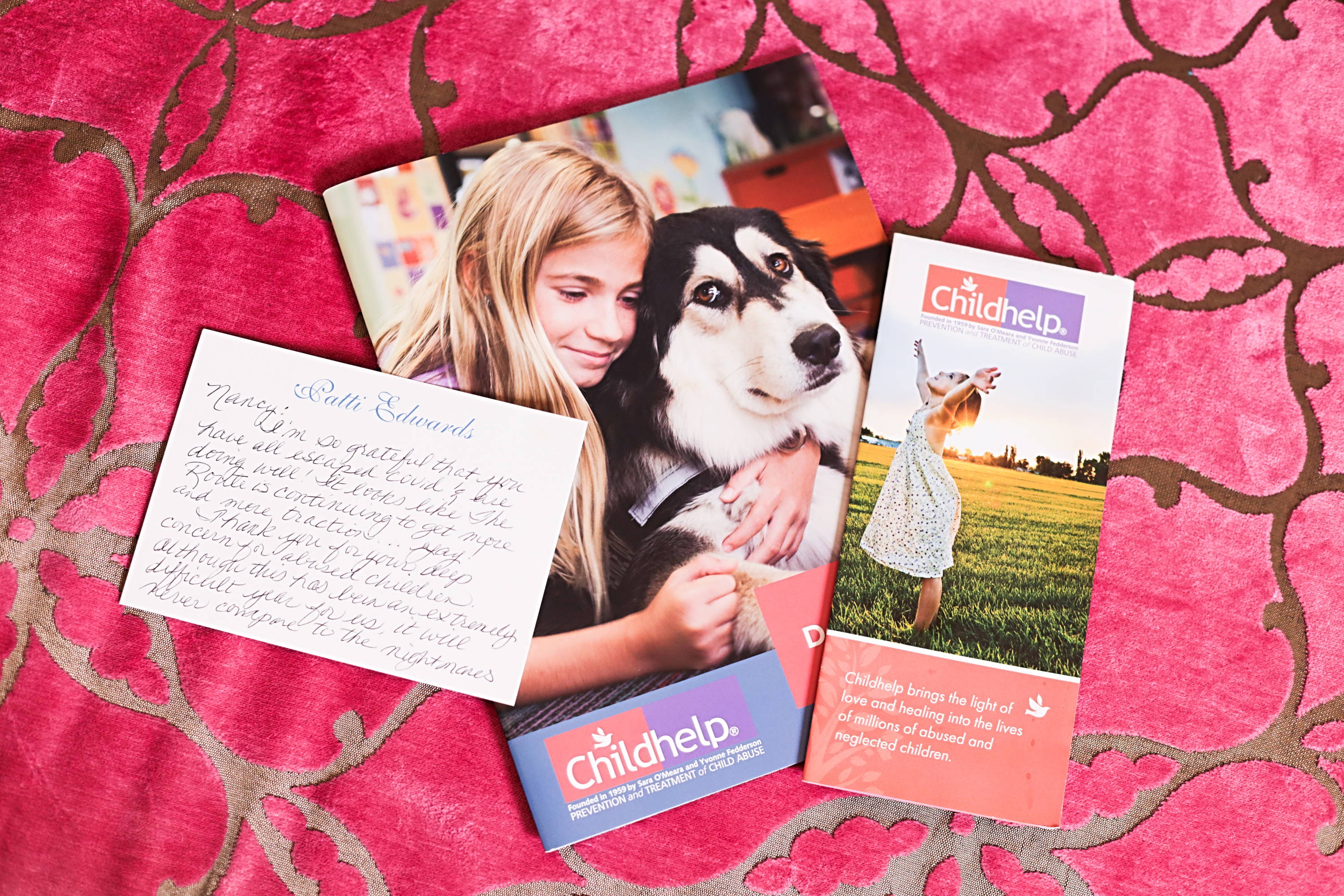 My involvement with Childhelp, at first, was simply to donate a basket of skincare products from my office for their twice-yearly events. Then I was asked by these lovely ladies to join them at their tables, each taking turns hosting me for the annual Fashion Show fundraiser. This went on for years. I would go to the event, I would listen to the statistics, and hear the stories but honestly it really is too much to comprehend!

Two years ago, I officially became a Childhelp member and silently vowed to make a difference for the children, or at least for that one little boy. Patti and I would talk and dream about the day when my (then only in my dreams) skincare line would be able to donate money to Childhelp. Here we are some 30 years later, that little boy hopefully is now a healthy man, and the day has come that I along with my beautiful friend and co-founder are donating proceeds from the sale of our Lil’ Skincare BFFs kit directly to Childhelp. We chose the kit with 5 luxury samples representing the initial products we launched, and more importantly representing the FIVE children who die from abuse or neglect every single day in our country. It is our way to help FIVE to THRIVE. Please help us make a difference in a Child’s life!

By gleaning insight from her decades of experience working with patients to improve their skin, Nancy has created the exclusive Nurse Nancy™ Complex, a proprietary cocktail of her tried and true ingredients your skin needs in abundance to promote daily skin health.